Horror movies always excite us and fill us with a feeling of terror. But despite that feeling some people love horror movies, they eagerly wait for the filmmakers to bring about a new horror movie with a different plot, movies on exorcism and haunted houses are old fashioned and if such movies are created people predict the plot by themselves and thus it turns a boring movie for them. Horror movies made by Hollywood may give your spine a chill as they have specific horror music and cinematography, also the VFX animations must not be ignored. The conjuring universe, paranormal activity, and many such movies may still haunt you. As far as this movie is concerned it is an above-average film if you haven’t watched Hollywood horror movies. But if you are a die-hard fan of Hollywood horror movies then this movie might leave you disappointed in the end. But Bollywood also makes horror movies at par with Hollywood movies. Bhoot Part One: The Haunted Ship is another of Bollywood offerings. Here is Bhoot Part One: The Haunted Ship review. 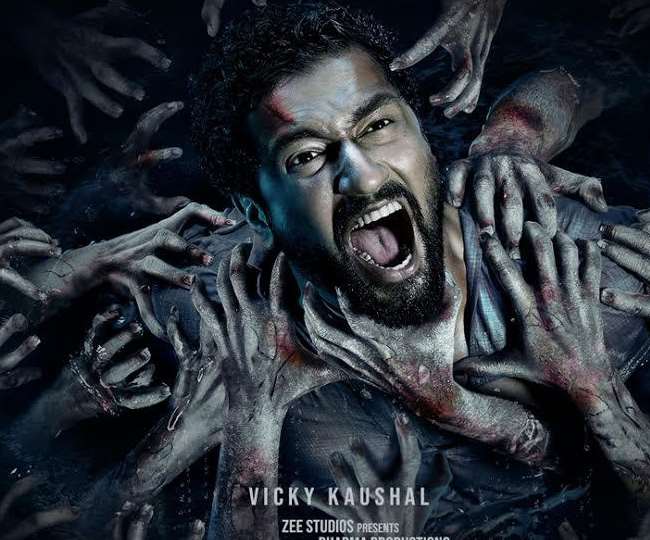 Every time the trailer of a movie gives birth to some expectations related to the movie. The trailer of Bhoot Part One: The Haunted Ship does the same. The quality, direction, order, and design of the trailer is appreciable and interesting but typical. It was trailer’s vocation that people had high expectations from the movie. But did it meet expectations? Not that much. The movie disappoints you a little bit on the basis of creativity and plotting. But the story, sound effects, and scene direction is awesome. Overall the reality is par of the expectations. The whole movie revolves around a dead ship parked at the Juhu beach in Mumbai. The name of the ship is Sea Bird. The most interesting thing about the ship is that it seems as if the ship is parked by a trained captain but when people go inside the ship, they find no sign of any human being. This might be a very strange fact but people may consider that the crew members may have eloped. Further the story continues with Prithvi who is the investigating officer at the ship and is given the duty of making the beach evacuated by Sea-Bird. Many horrifying events happen with Prithvi but you will be confused when you watch the movie as simultaneously Prithvi is suffering from a disease and as soon as he leaves his medications then he suffers from hallucinations. So, in the whole film, you may not able to predict whether the scenes are truly horrifying or just his hallucinations. When Prithvi investigates the ship then he comes to know that whoever visits the ship may not leave the ship alive. The whole film is based on his investigation and unfolding the secrets of Sea-Bird. 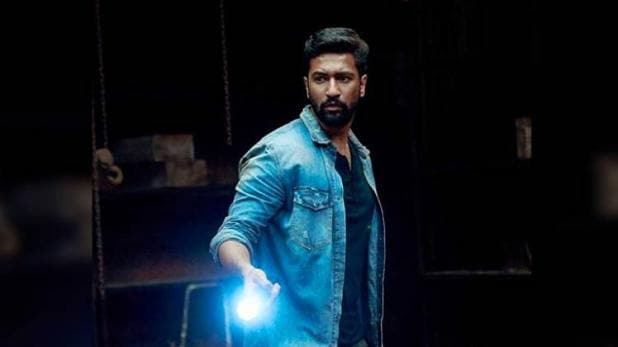 1st half of the movie is full of supernatural events and will leave you with a feeling of terror. But the 2nd half is very narrative and you may feel boring as the secrets of Sea-Bird unfold in this part. Talking about the performance of the movie, the end is underwhelming and may leave you with disappointment. The cinematographer of the movie has given the movie a dark and dingy look which is enough to scare away the audience every actor performed very well. Ashutosh was appreciable with Vicky.

In 1750 a ship named Sea-Bird was parked at the Easton beach in Roahd Island. The interesting and strange thing about the ship was that many sailors at the ship saw it coming but no one saw any crewmember or captain of the ship getting out of that. Days passed and the sailors were left confused so they decided to check out the ship but when they went inside there was no sign of any human being, but they were astonished at seeing the ship’s condition as everything was very well arranged in the ship and there was no sign of theft. This filled them with a feeling of terror and they named the ship Dead Ship. Soon, a rich man bought the ship and sailed with 30 crew members but neither him nor his any crew member ever reached their destined position. And there was no sign of any of them afterward. Scary Ah?

The climax is weak. Creativity was absent. You will find a similar scene which you might saw in some other movies. You will find possessed dolls and creatures climbing off the wall, If you are a horror movie lover and have watched many of them then you will easily predict the next moment of the movie. IMDb has given 6.3 out of 10. Times of India has given 2.5 out of 5. The overall audience review is a mix of fruit pie. Some are claiming it awesome and according to some audience, fear and goosebumps were totally absent. Well, every person has a different taste and you will have surely your own. Bhoot Part One: The Haunted Ship review is average.

It is a decent one-time horror watch. If you are a horror movie lover and want to watch a horror then you can watch it. The cast of Vicky Kaushal, Bhumi Pednekar, Ashutosh Rana, etc is suitable. Plotting is nice, Story is based on a true story, so fascinate more. It is released on more than 1800 screens. After the Bhoot Part One: The Haunted Ship review make the choice. So just go to the nearest cinema house and make your own opinions regarding the movie.

Top 10 Sitcoms To Watch If You Haven’t Already