Unorthodox is the latest series on Netflix that showers light on the Hasidic Community based in Satmar, Hungary. It is an ultra-orthodox community that does not believe in the change of traditions to their ancestral scriptures. The series takes inspiration from the book, “Unorthodox: The Scandalous Rejection of My Hasidic Roots” by Deborah Feldman. Unorthodox comprises an invigorating women crew with Maria Schrader as the director and writers, Alexa Kardinski and Anna Winger.

Shira Haas plays the lead role and the story carries her perspective narration. Esther aka Esty (her character) is a young married woman whose only goal is to serve her husband and family. She grew to believe that it was the ultimate goal of every woman in her community. But later realizes that she does not fit in with these beliefs anymore.

The journey of her discovering what she really wants forms the base of the story. 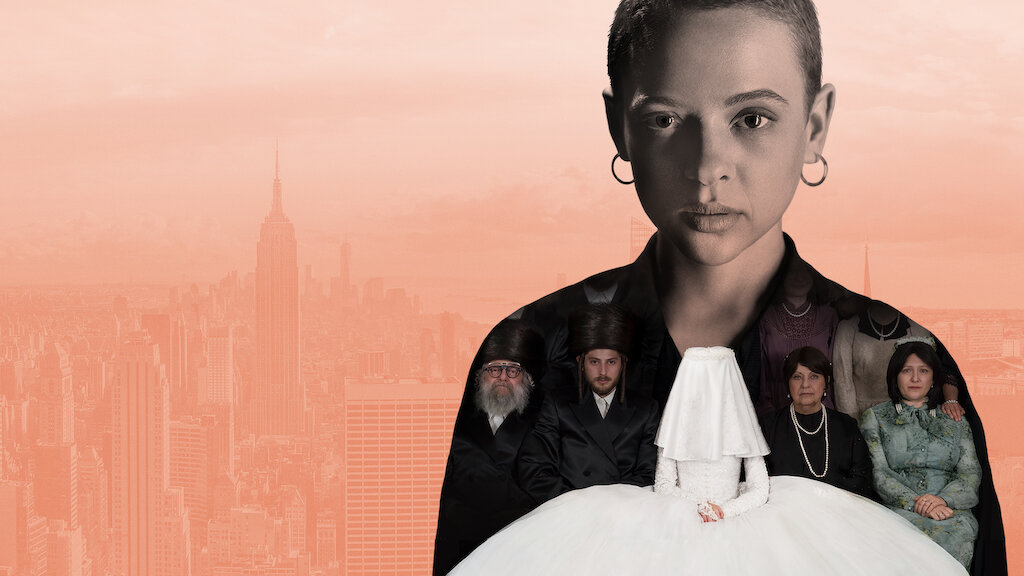 Esther is 18 years old when she marries Yanky (played by Amit Rahav). It is an arranged-marriage decided among the elders of the community. She has met the guy only once but believes that this marriage will change her life. She looks forward to a new start to the next phase of her life. But does it really change the way she expected it to be?

Her father is a drunkard. Her mother left her at the age of three and fled to Germany. Or so she was told. She holds her grandmother the dearest to her. It was her dream to see Esty married and bearing children. Like most grandmothers do. Esty never doubted her Babby (that’s what she called her grandmother).

This was all in the past now though. The present-day shows her fleeing from her house during the day of Sabbath. This is a day of religious observance of the Jews. Families within the communities sat and feasted together on this day. Esty, however, runs away secretly to Berlin amidst the celebration.

The family who already finds her disappointing as a wife now had disgust for her. But according to the community laws, people are given chances to be forgiven. They ask Yanky and Moishe, an earlier outcast of the community to go in search of her.

This forms the preamble of the initial episode. 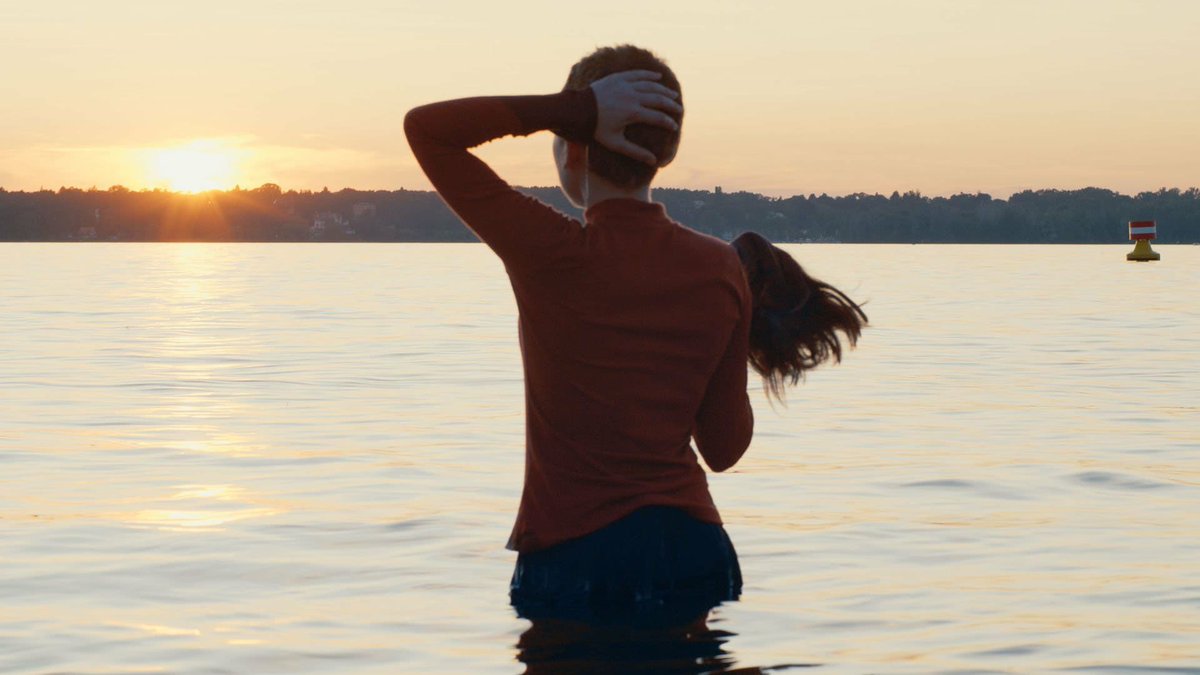 The Hasidic community comprises people who are direct descendants of the Jews killed in the Holocaust. They believe that in order to have a stronger ground in the world, they must procreate as much as they can. Esty was at the receiving end when she was showing no signs of building up a family.

In Berlin, she met Robert (Aaron Altaras), a student at a music academy, and eventually becomes friends. Esty had an interest in music but could not learn it professionally. Witnessing a music rehearsal for the first time, she feels it was no less than a concert. Events led to where a manager in the academy spots her and suggests she applies for a scholarship there.

This gave Esty a motivation to try out something she always was fond of. She attended a couple of piano classes (again secretly) earlier but stopped to focus on family. But now she was free from all the hurdles and went on with her gut feeling. A lot of rituals and traditions exist in the community. Glimpses from her past and the present keep transitioning in a way to compare the irony of the situation. Esty never went outside New York and her close family. She never knew or got a look at the actual world. The impulse to go to a new place without a clue and exploring the tiniest of events felt amusing to her.

Like was an instance, where she goes with her new friends to a lake for a swim. There she hears about the tragic events that occurred (opposite to the lake) relating to the torture of the Jews. She feels sick thinking about how people still visit here for a ‘fun swim’. Robert then says one cannot neglect a beauty owing to something that happened in the past. Flashes of the Hasidic traditions are part of the visuals as well.

It is the first time that a Netflix series talks about Hasidic Community and that too in a women’s perspective. The transition portrayal of Esther is beautiful. You are sure to feel emotionally attached to her character as she depicts her position in a very pure manner. Hats off to Shira Hass for such a wonderful job!

On the other hand, the series does leave you with quite a lot of unanswered questions on the community and certain events. The struggle of Esty does not establish in a proper way since her life just falls in place very smoothly. Though there is the reason for her mother protecting her, it still lacks a bit of justification. But on the whole, I do recommend Unorthodox as the crew has immaculately worked on bringing the life to the designs of Hasidic Community.

Also, once you finish watching the series, take a look at its ‘making’ as the work is very exciting.