Peaky Blinders Season 6 has been in the rumors for quite some time. With the suspense behind the upcoming cast, the unexpected cliffhanger in Season 5, and every other gossip brewing in the corners. So much to know but nowhere to get the complete picture. Fans are in a frenzy as they keep pondering on what’s next in the show. Those who are new to this show and have crept in just to have a look at what the fuss is about, here is a brief introduction.

Set in the early 20th century, Peaky Blinders are a criminal gang that grows to own territories through various dealings. Showing Irish nativity throughout the series, this show draws parallels in the time of World War I. The family of Shelbys is the primary mastermind of the Peaky Blinders gang. Their admiration from locals come with the terrifying power they hold to dominate and negotiate bids.

This irony is what makes the show live on you. The massive hold of influence they have on the government, the war zones, commodities, and so on are just unbelievable. Since Peaky Blinders comes with the binding of history, crime, and power, it makes the show all the more interesting. Now, those awaiting the details on Peaky Blinders Season 6 release date and its relating rumors, let’s dive straight in. 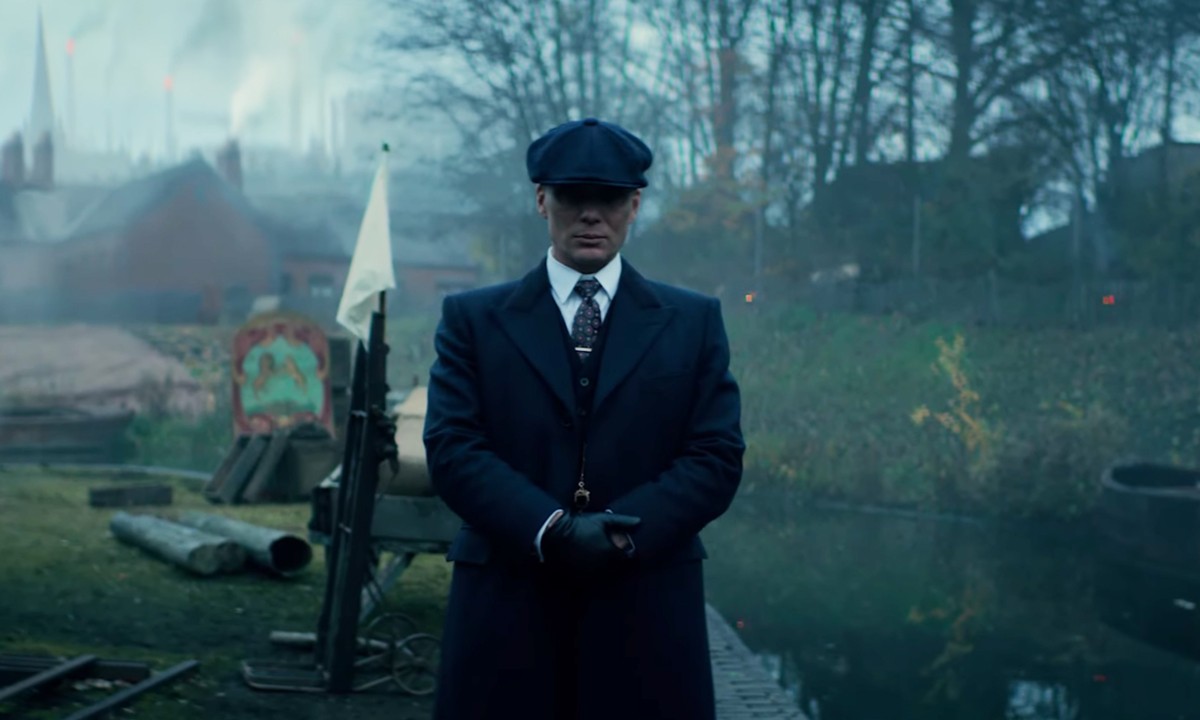 After the death of Grace Shelby (wife of Thomas Shelby), Thomas has not been in the right frame of mind. Although he did marry Lizzie and have a child with her, the thought of his lost wife still haunts him. The fourth and fifth seasons are representations of this psyche of Thomas Shelby.

With the personal struggle aside, we also get to see him fight the politics within the Shelby company. This comes even harder when he gets the smell of a rat that lets out the details of their secret discussions. He comes to a position of not knowing who to believe under the Peaky Blinders clan. He confirms this when the perfect plan to kill Oswald Mosley backfires right at him.

Season 5 ends with the scene of Tom holding a gun to his head. The trauma of both losing personally and politically takes a toll on him. With all these cliffhangers in-store, the fans went crazy when they first heard season 6 was not happening. But later Steven Knight, the creator confirmed that due to its course of events, Peaky Blinders will have two more seasons. The creator also divulges certain headlines for the Peaky Blinders season 6 release date. The shooting for it began in January 2020. But owing to the current COVID condition, they put up public posts revealing that it is indefinitely postponed.

Cillian Murphy, who plays the popular role of Thomas Shelby took to social media to address the same information. He came out with positive notes for the show’s fans as well. Hence, the Peaky Blinders release date cannot be let out any time soon.

Hopefully, as the condition goes on to heal, the crew will start shooting with appropriate safety measures. The chaos around this rumor was however put to a settlement. But those are not the only ones of course.

A source let out the information on who is the betrayer in the Shelby family. Going by popular news, Polly Gray is said to take the side of her son Michael. It is common knowledge that Michael and other Shelby members were having cold wars. Now with this recent outbreak, there would be a lot of changes in the upcoming seasons. If Peaky Blinders release date was kind of an expecting one, wait till you get the surprise on the cast. Knight reveals that there is an exciting new character coming up for the next season. A badass lady character. He claims that her character is the best one so far in the show.

With the ability to take over every person in the show with her smart, bold moves, is what her position holds. Rumors have it that she might be the new love interest to Thomas too. But Knight is cautious in not divulging too much information on that.

The re-entry of Alfie in the last season also tells that he will be back for more action. Recently, with an Instagram post put up within the concerns of Peaky Blinders saw David Beckham tagged in it. That reveals a possible cameo of the football star in the show too.

Now that is something to look out for!

Until other sources spring up interesting details, this is all that you need to know in the Peaky Blinders’ world. Watch out this space till then.